Avadim Health believes there’s a better way to approach healthcare. Responding to the worldwide epidemic of infection, Avadim’s topical therapies allow the skin to do its job of protecting tissues and organs while solving problems ranging from neuromuscular disorders to supporting patients’ healthy microbiome skin hygiene in hospitals.

But that’s not the only mission of this Asheville-based “bionome therapies life sciences company,” which has made Inc.’s list of the fastest-growing private companies for two years running. An equally important mission at Avadim (pronounced aVAHdim) — a Hebrew word that means servant — is service. “We wanted a company that serves, and we wanted to have a culture of people who were really others-oriented,” says CEO Steve Woody. “That’s the DNA of our company.” Among its many outreach programs, Avadim holds an annual service day, co-sponsors a golf tournament for charity, and donates products to the homeless, cancer patients and nursing outposts around the world.

An Asheville native, Woody’s family was originally from the Cataloochee Valley. In the mid-1980s, he says, Asheville had a robust manufacturing economy, including 15-16 medical device companies. He joined one, helped it grow from $2 million to $75 million, then left to start his own business to help launch other medical device companies. When he founded Avadim in 2007, his goal was to make it a magnet for other companies in healthcare and biotech.

Avadim is poised for growth. Today the company has 120 employees, but Woody expects that it will eventually exceed 750. The company is building a 100,000-square-foot manufacturing corporate headquarters on 7.2 acres in a 56-acre technology site in Black Mountain. With Avadim as an anchor, Woody hopes the park will attract a cluster of medical technologies similar to what existed in the 1980s. Manufacturing has made great strides in the last 30 years, he says. “I don’t think American manufacturing gets quite the due it should. We produce more items at a better quality. I’m very bullish about what we do here; we just do it differently than we did before.”

The local business community is especially collaborative, Woody says, which meshes nicely with Avadim’s “others-oriented” ethic. And Asheville’s active lifestyle is a good match for Avadim’s platform of therapies and technologies. Add a vibrant downtown, and you have a culture that makes it easy to attract talent.

“When you look at a medical device company, which could be anywhere these days, why would you not want that to be in Asheville?”

he asks. People want to come to Asheville, he says, for the clean air, the hiking, the community spirit. “It’s a blend of being able to attract that kind of talent to a really innovative company, along with this heritage of great manufacturing expertise that we’re tapping into here.” 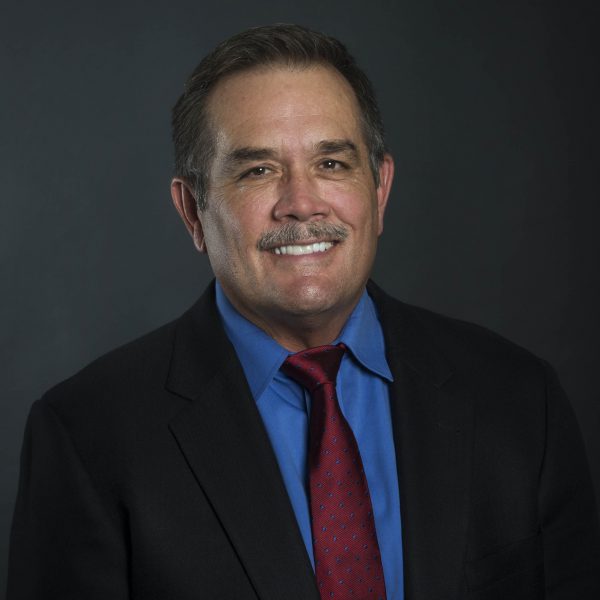