It was great water and a welcoming community that drew Oscar Wong to Asheville in 1993. The following year he founded Highland Brewing Company, the first legal brewery in Asheville since Prohibition, in a basement under Barley’s Taproom and Pizzeria downtown. The rest, as they say, is history.

Today Highland has 47 full-time employees; can host over 4,000 people in a facility that includes a tasting room, deck, rooftop bar, meadow and private event center; and distributes beer in seven states, from Florida to Virginia. In the same time span that saw Highland Brewing achieve such success, Asheville earned the title of “Beer City USA,” and Wong is credited with launching the city’s meteoric rise in the craft beer industry.

“The city’s values lined up with my family’s values. My father saw the connection between a successful business and quality of life, the ability to connect with your surroundings and a desire to protect natural resources.”

Asheville’s outdoor resources have always been a big plus for Highland staff, Ashburn says. Most employees are hikers, and there’s a sizable contingent of paddlers and cyclists. Prospective employees are also drawn by the area’s natural beauty. “If you like being outside and quality of life is important to you, then the likelihood of a good match with Highland greatly increases,” she says, “and that means a good match with Asheville as well.”

A pioneering spirit remains a Highland hallmark. The brewery has made big changes to its beer portfolio, releasing several new brews in the last couple of years, including overnight sensation Black Watch Double Chocolate Milk Stout. It has also begun working with local artists to design labels for beer cans that are sold only at the brewery. Now they’re collector’s items.

People in Asheville genuinely care about one another, Ashburn says, and that makes public/private partnerships successful. Four years ago, Highland initiated the Night Flight 4-mile race to raise money for greenways. This year’s race raised over $10,000, and thanks to the support of local government, which passed a bond package, a new greenway will soon be built along the Swannanoa River in East Asheville, near the brewery.

Ashburn points to Highland Brewing as a classic American success story and one that illustrates Asheville’s inclusive culture. After immigrating to the U.S. from Jamaica to get an education, she says, her father became an entrepreneur, creating a small business in engineering. Then he created another small business with the brewery, which became an Asheville landmark. “That kind of American success story would mean just as much today as it did in the 1950s,” she says.

For his part, Oscar Wong continues to run Highland Brewing, describing his role as “founder, owner, board chair, chief peddler, schmoozing and cleanup guy.” After nearly 25 years in the business, he has concluded that “without beer, civilization would not have flourished.” 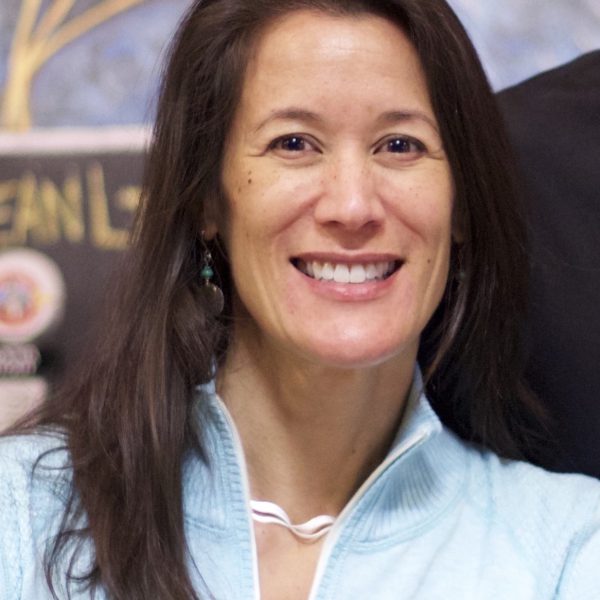