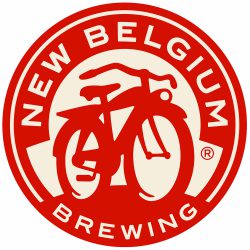 For New Belgium, Great Water Was Just the Beginning

New Belgium Brewing Company, the fourth-largest craft brewer in the country, sets high standards for its Fat Tire Belgian style ale and other popular brews. And when it came to choosing a site for a second brewery to complement the Fort Collins, Colorado, headquarters, the company was no less demanding. After establishing 33 criteria for its site selection, New Belgium hired a search firm to vet locations nationwide. In 2016 New Belgium opened a brewery and tasting room on an 18-acre site on the French Broad River less than a mile from downtown Asheville and an energy-efficient distribution center/warehouse 7 miles west.

What were those criteria? One of the most important was great water. Other key requirements were a progressive community climate, access to interstate highways, a vibrant talent pool, a central site that would allow employees to bike or walk to work, and the opportunity to participate in the local community in a significant way, says General Manager Jay Richardson. “That’s one of our three bottom lines — how positively are we interacting with and improving our community?”

The new brewery can produce 500,000 barrels a year, about half the capacity of Fort Collins. The tasting room — dubbed the Liquid Center — offers beers on tap, live music and free brewery tours. New Belgium employs 135 workers at the brewery and distribution center, including many people who grew up in Asheville and know the area’s history and attributes. Most take advantage of Asheville’s full range of outdoor activities, including hiking, camping, mountain biking, running, golfing, boating, fishing and river sports, Richardson says, noting that accommodating a vital lifestyle was another of the site selection criteria. He credits the Asheville workforce with a get-it-done work ethic coupled with an easy-going attitude.

“Asheville felt ‘right’ early on in our search process,” says Richardson, who counts community engagement among his roles.

“The values of Asheville and its citizens line up pretty nicely with the values of our company.”

“People genuinely care about everything that happens in their city, and many spend their time and energy to bring about positive change.” For its part, New Belgium is active in supporting the work of several local nonprofits.

And for a brewery, Asheville’s reputation as the country’s “Beer City” certainly doesn’t hurt. Strong tourism, with 10+ million visitors a year, gives New Belgium great exposure, which can translate into a competitive advantage, Richardson says. “We see a lot of folks coming in to check out the beer. We’re certainly in good company among our fellow craft brewers in Asheville.” 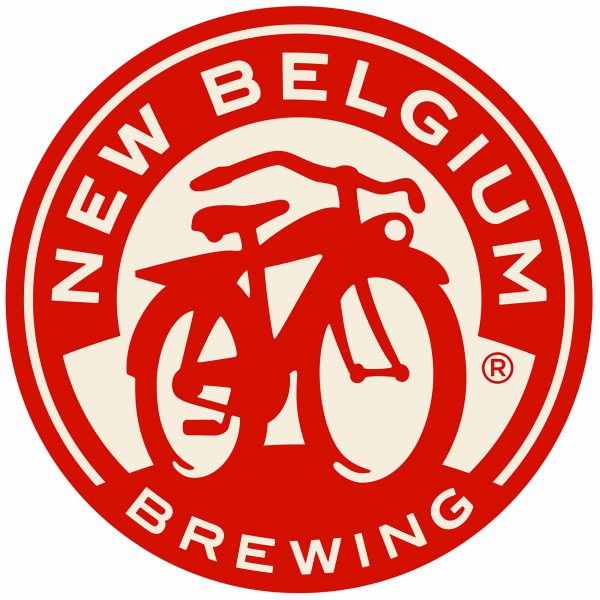