Asheville’s ‘Core Values’ a Good Match for IT Innovator

Through their IT Operations Analytics Platform, RISC Networks helps people make better decisions about their IT infrastructure and cloud computing. The business was named a 2015 Gartner Cool Vendor in Cloud Management, and RISC Networks earned a 2014 Cloudys Award as the Most Innovative Cloud Enablement Tool.

RISC Networks (the acronym stands for remote infrastructure service center, describing the company’s initial focus) came to Asheville “like a lot of people get to Asheville — in a roundabout way,” says CEO Jeremy Littlejohn. He founded the company while he was living in Chicago, then moved his family to Asheville for the lifestyle, and the business followed.

The CEO has found that Asheville is filled with talented, smart people who do a great job of working together to solve problems. And the city is definitely a magnet. “If you put an ad out for a job in Asheville, you’ll get a ton of people who have been just waiting for a job to pop up in Asheville. And culturally, you know that if they want to be here, they probably have a lot of the core pieces we look for.”

As an entrepreneur, Littlejohn appreciates the supportive environment he’s found here. “Asheville is a good place to fail,” he says. “What I mean by that is, as a community we all support the people who try to do something. If it doesn’t work out, we all try to find the next opportunity for that person. And that’s very unique.” Every Wednesday morning RISC Networks hosts 1 Million Cups of Coffee, which draws not only a crowd of entrepreneurs who present their ideas but also people from the community who want to hear new ideas and give feedback.

RISC Networks staff members enjoy cycling, hiking, music — and beer, their leader says. With an office right in downtown, employees love having great restaurants within walking distance. And Asheville is the perfect size – “big enough so you have a chance to get into lots of stuff, but not so big that you get lost in it.”

One of the significant differences between a big city like Chicago and Asheville, Littlejohn says, is that in Chicago a small company like RISC Networks has no opportunity to influence the broader community, but in Asheville it does. “We talk to the local universities about a need for a certain skill set for students — they listen. Or at the Chamber we talk about the need for something in the community — that’s taken seriously.”

“What’s really changed for us is the amount of influence we can have on the community, and that the community conversely has on us.” 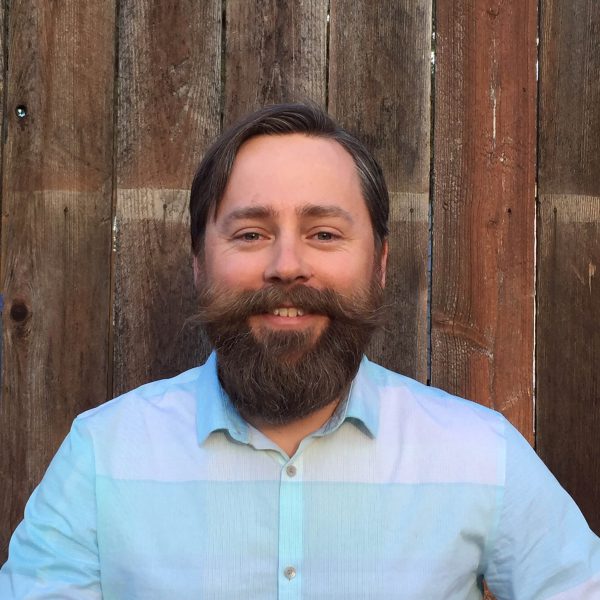