East Fork Pottery: How a small, rural ceramics studio grew into a factory 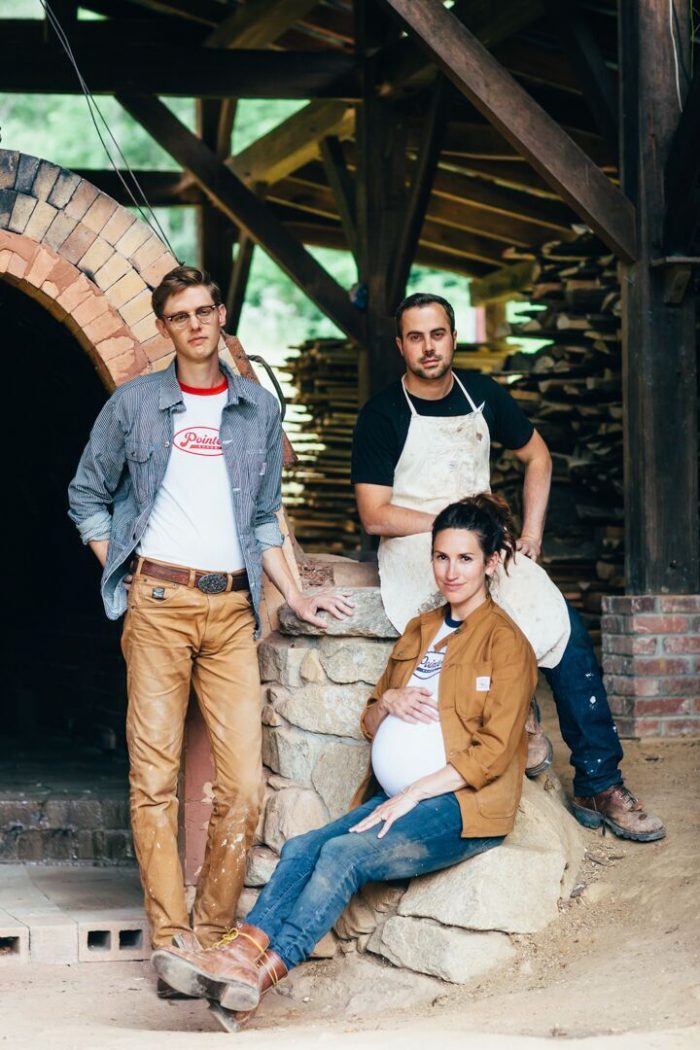 Since Alex Matisse founded his small ceramics studio in rural Madison County, much has changed. Once focused on art as an individual pursuit, Alex now collaborates with a growing team to create pottery for lifestyles worldwide. And while his love for clay endures, the future of a quick-scaling company also weighs supple in this artist’s hands.

“I’m learning what it means to be a CEO” said Alex, who has been focused on the relationship between hand and machine as East Fork grows. “The challenges are innumerous and seemingly endless. But it’s exciting to have my eyes set on the horizon and have something ambitious to work towards.”

Alex has worked with clay since seventh grade. He enjoys the lifetime of challenges that come with the medium, and approaches the craft with equal doses of generosity and tenacity. Some trace Alex’s vigor back to his great-grandfather, the French artist Henri Matisse and his step-grandfather, the French-American artist Marcel Duchamp.

In 2009, he started East Fork Pottery to perfect the art of clean and unfussy ceramics. In its early years, the business sold its handmade pieces to collectors and craft guilds. The studio used a wood-fired kiln so large that it fired only 4 times a year, with its furnace requiring around-the-clock supervision.

“With a wood kiln, there’s a beautiful and serendipitous quality that changes from firing to firing. That’s great if you’re small and sell in person, but it’s very difficult to implement on a large scale,” said Alex.

“That was when the business took a dramatic turn. The three of us had to figure out how to grow this into a real business that supports people–a business with longevity and scale.”

The purchase of a gas kiln from the Netherlands was a major spark.

“It’s like going from a conestoga wagon to a Tesla,” said Alex. “Switching from wood to gas firing has allowed us to experiment with color and fire our pieces with more accuracy and consistency, at a tenfold of the previous pace.” 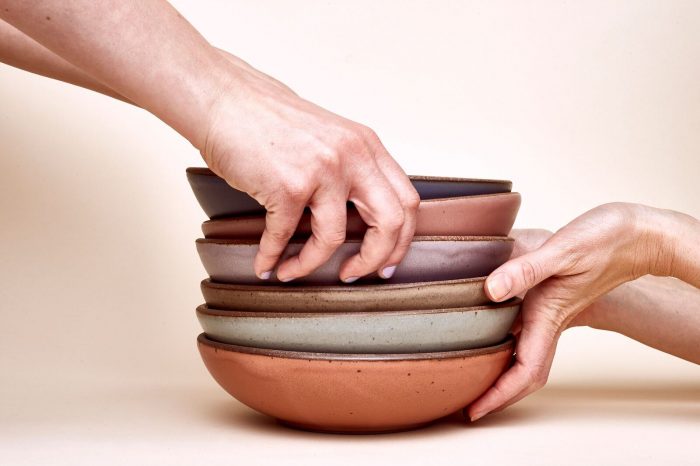 Despite this expediency, East Fork’s inventory continued to fly off the shelf, and many investors approached with offers. People couldn’t get enough of the timeless and functional clay creations. East Fork saw the opportunity to produce their crafts at a high-scale and took it.

“We saw an opening in the market and didn’t want to dilly-dally. We just wanted to go for it,” said Alex.

Securing $1.8M in its initial seed round, East Fork was able to break ground on a new 15,000 square foot factory in Biltmore Village, set for completion in September. The company now has 26 employees and plans on hiring at least 6 more later this year. Last year, they produced 20,000 pieces. This year, they expect to produce 60,000 pieces and nearly triple annual revenue.

“There are few models in the US that create products like ours on an industrial level. So finding knowledgeable industry experts is challenging. The whole process takes a lot of time,” said Alex, who has been intimately involved in the machinery process, figuring out the best way to switch pottery molds to an industrial form.

“We still approach this business as artists,” Alex said. “There’s a magic to ceramics you just have to figure out. For one thing you change today, you have to alter tomorrow. It’s all complex.”