Celebrating a year of successes

Presented by The Van Winkle Law Firm, Wells Fargo and Buncombe County Tourism Development Authority, the Annual Meeting of the Asheville Area Chamber of Commerce is the largest corporate event of the year. Join us  June 10th for an evening of celebration highlighting business successes of the past year and honoring outstanding business leaders along with an inspiring keynote address.

Our keynote speaker in 2019 was Garry Ridge

As chief executive officer and a member of the board of directors of WD-40 Company, Garry Ridge is responsible for developing and implementing high-level strategies, all operations, and the oversight of all relationships and partnerships for the company.

Garry is passionate about the learning and empowering organizational culture he has helped establish at the WD-40 Company, and his vision and leadership have positively impacted the WD-40 Company in both measurable and immeasurable ways.

It’s an honor to celebrate our members accomplishments and contributions to the Asheville community with our annual leadership awards.

Small Business Leader of the Year
These awards, sponsored by HomeTrust Bank, recognize two individuals who clearly reflect quality and dedication to the operation of business in the Asheville area and provide leadership accomplishments including innovation, initiative and civic responsiveness. One award is given to an individual from a company with under 15 employees; the other is given to an individual at a company with 16-50 employees.

Family Business of the Year Award

Excellence in Public Service
This Public Service Award, sponsored by First Bank, recognizes an individual for their outstanding contribution to the community through involvement, service or motivation to improving the quality of life for the citizens of Buncombe County.

Volunteer of the Year
This award, sponsored by Roberts & Stevens recognizes a Chamber member who has given of his or her time and talents beyond the call of duty in volunteer efforts with the Chamber. 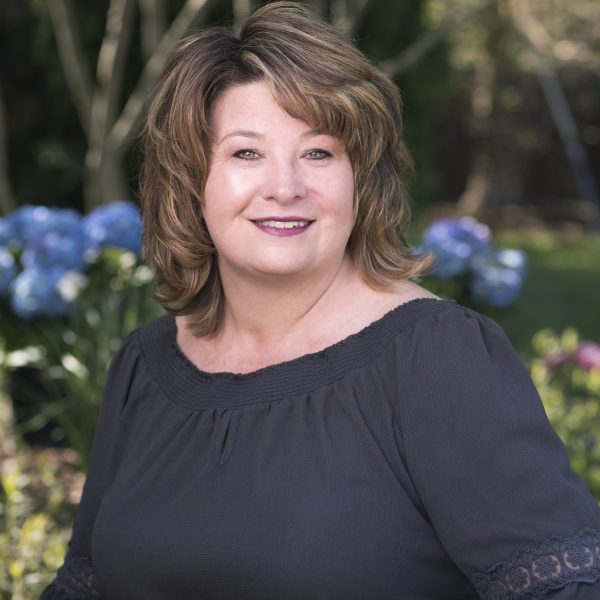